Hey guys (and girls!), Matty here. As you may have heard I’m going through a bit of turmoil right now, but just like Jesus, my newly adopted son, I think things will work out for old Matt Gaetz.

To cut to the chase, yes I am being investigated for some hardly illegal political crimes like “human trafficking” and “rape”, but I want you all to know that I am definitely not guilty. Look at my face, does this look like the face of someone who would pay for sex with a 17-year-old? 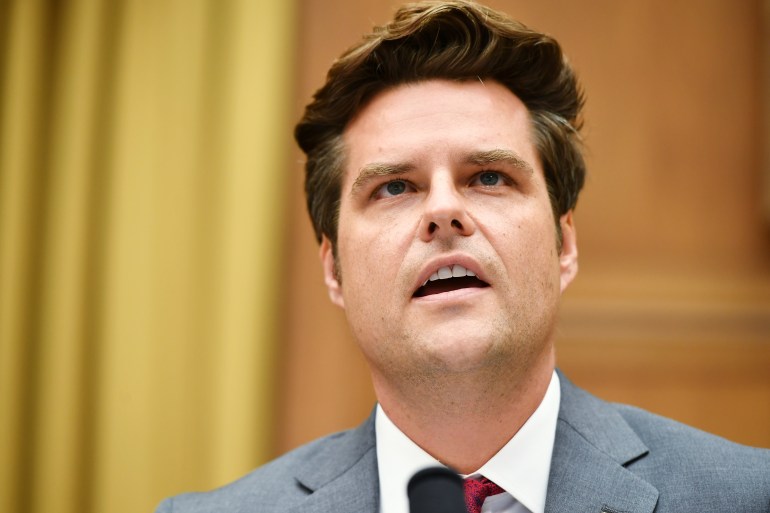 Since the allegations against me became public my social calendar has cleared up some and I am frankly grateful for the extra time I have been given to spend with my children Nester, Jesus, George Lopez, Wilfredo, Enrique Marsalas, Tito Gordo, Lil’ Marco, and James Franco Rodriguez. These little guys are my rocks and I couldn’t stand up against these human trafficking allegations without my family. Goddammit, I love those little Mexicans or whatever.

But family isn’t everything and, to be honest, I don’t understand a thing any of those guys say so I am also pleased to announce that I have joined The Plantain as its official youth coordinator. This role combines my passions for connecting with Florida’s youth and being paid in Venmos that the IRS will never find out about.

As the Plantain’s Youth Coordinator my goal is to help them engage younger readers and expand the reach of their website beyond Florida.

I know this may seem like an odd role for someone like me, but if you think about it it actually makes a lot of sense. After all, who better to reach children beyond state lines than good old Matty Gaetz?

Excelsior!
Matty Gaetz
Youth Coordinator for The Plantain/Not A Rapist

Miami Unaffordable? With New $10 Min. Wage You Can Cover Rent After Only 235 Hours of Work!