City Commissioner Joe Carollo, who was once arrested for beating up his wife in front of his child, proposed a resolution banning all dancing in Little Havana, an act seen by many as part of a longstanding vendetta he has against Bill Fuller, the owner of Ball and Chain, a popular nightclub in Little Havanna.

Commissioner Carollo said his reasons for banning all dancing within Little Havana have nothing to do with Mr. Fuller but was instead about keeping Little Havana safe. “I would never use my office to retaliate against my enemies,” he said before laughing to himself and muttering something about “now this will show Bill Fuller not to mess with me because I can use my political office to retaliate against my enemies.”

We asked Joe Carollo whether he would support reinstating dancing after Coronavirus was cured, but the Miami Commissioner said this has nothing to do with Covid, which was a total scam, but was about protecting the morals of Little Havana.

“Dafuq?” we asked, to which Commissioner Carollo esplained:

“Okay, see, Little Havana is a Latin neighborhood so it’s important to me that we keep it safe. Latins are Catholics, everyone knows that. And Catholics don’t have pre-marital sex. Now dancing, you see, dancing can lead to pre-marital sex. So, that means dancing is anti-Catholic. Being anti-Catholic is a socialistic quality. Therefore, if you oppose me you are a socialist. And socialists are not wanted in Little Havana, because it is a Latin neighborhood, and we have to keep it that way,” said Commissioner Carollo, before accusing me of being a socialist. “Satire is the socialist’s propaganda tool,” he said to me before leaving the interview to beat up his wife.

We reached out to Ball and Chain’s owner for some free drink tickets, but the request was denied. We also asked what started his feud with the Commissioner and he said it was something about Carollo being pissed that Fuller supported a different candidate for Commissioner or something. I don’t know, I lost interest because it was so stupid.

“Actually, it’s like Dirty Dancing: Little Havana Nights!,” he added with a laugh, really happy with the pun.

As we parted I thanked Mr. Fuller for his time, before gently reminding him that it was the town in Footloose that banned dancing, not Dirty Dancing. He was embarrassed so I used the opportunity to ask again for some free drink tickets. He declined.

In all seriousness: Joe Carollo (pictured arrested below) is on a vendetta against Ball and Chain because he is a petty bitch. His newest line of attack is trying to manipulate Covid fears to create regulations that make it impossible for the bar to reopen. 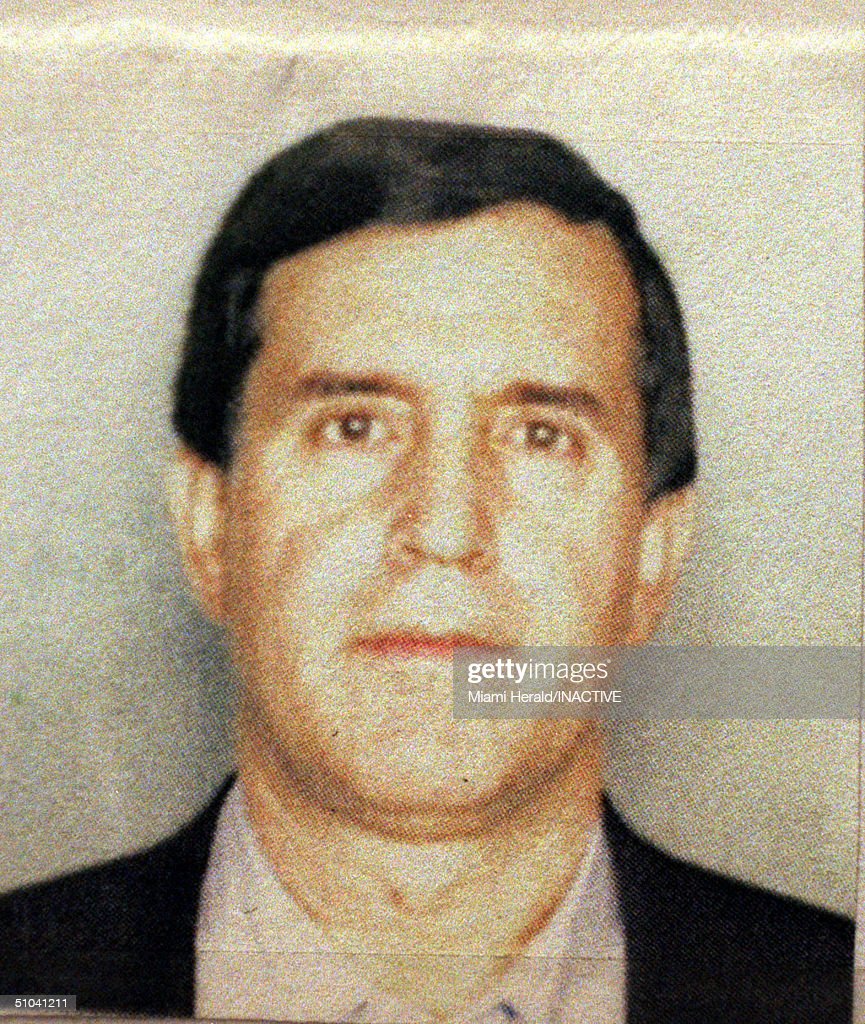